Craig also created album cover art for the Nymphs on Geffen Records which was voted the second best album cover of 1991 behind Nirvana’s Nevermind.

The first release was Craig’s darkwave band Chorus of Souls in 1993, which was
followed by the debut album for Drumatic, featuring ex-Caterwaul drummer Kevin Pinnt in 1995. This was quickly followed with the release of the mini-comic CD set for The Bubblegum Death Experience in 1996. 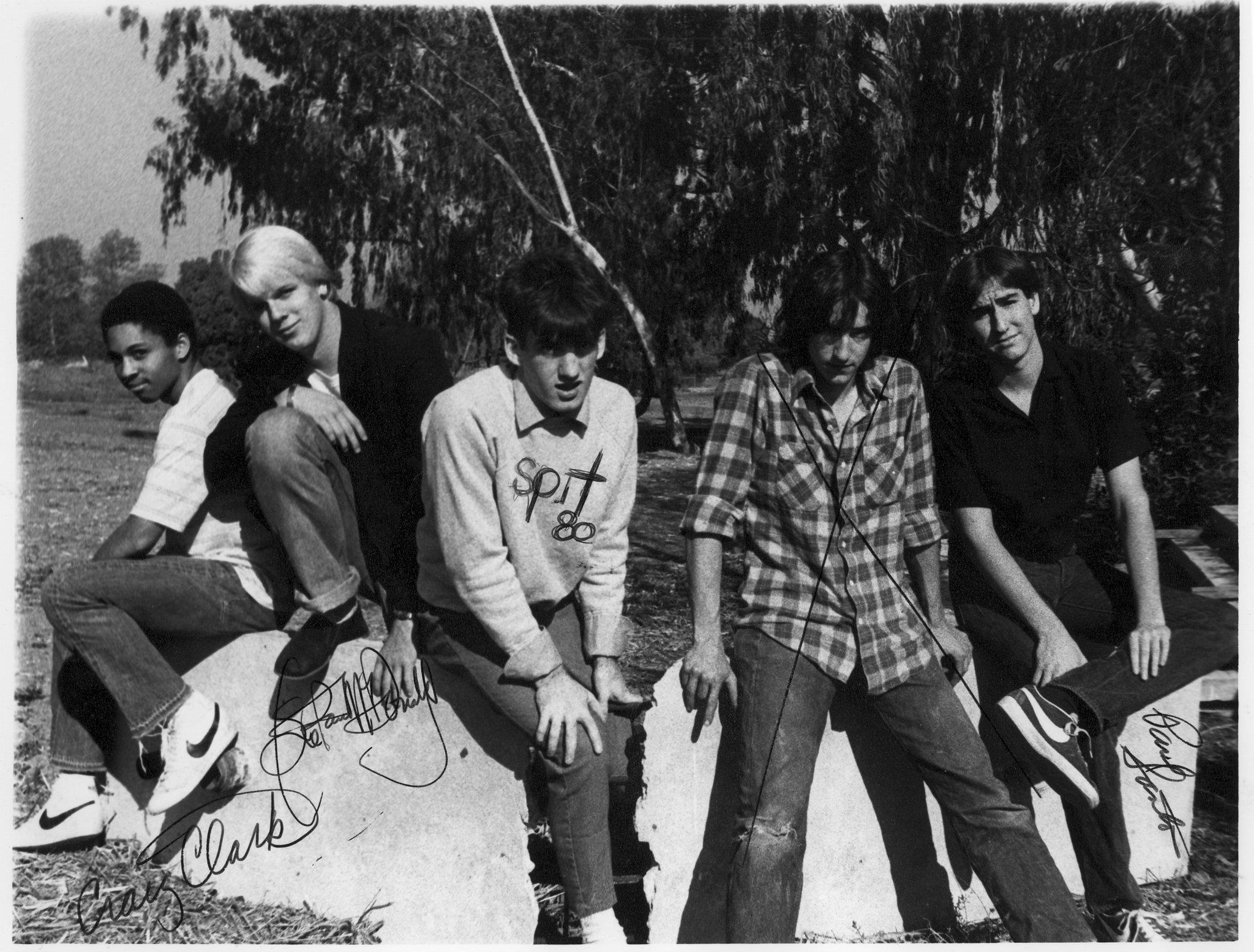